Chris possesses a B.Sc (Honours, 2nd Upper) in Molecular Biology and a M.Sc in Computer Science from National University of Singapore (NUS). His research interest is in bioinformatics and computational biology, in particular, in designing algorithms and computational approaches for knowledge discovery in biology. He pursued a Ph.D at the Department of Molecular Genetics and Microbiology in University of Toronto under the supervision of Tony Pawson and Gary Bader from 2006 to 2011. For his Ph.D, he characterized the evolutionary dynamics of phosphorylation sites for functional phospho-proteomics and to understand the evolution of phosphorylation-based cell signaling. Presently, he is undergoing postdoctoral training in the laboratory of Guilio Superti-Furga at the Research Center for Molecular Medicine in Vienna, Austria where he investigates the molecular basis of oncogene/gene addiction in cancerous cells. In layman's terms, he is trying to understand how can some drugs kill cancer cells and not you.

Prior to commencing his Ph.D voyage at University of Toronto, Chris had the privilege of working with scientists in the fields of machine learning, knowledge discovery and data mining, natural language processing and text mining from The Institute for Infocomm Research (Singapore) and School of Computing, National University of Singapore. He is grateful to Xiaoli Li, See-Kiong Ng, Wing-Kin Sung and Limsoon Wong for guiding his adventure in Computer Science.

Updated profile of my research is available at 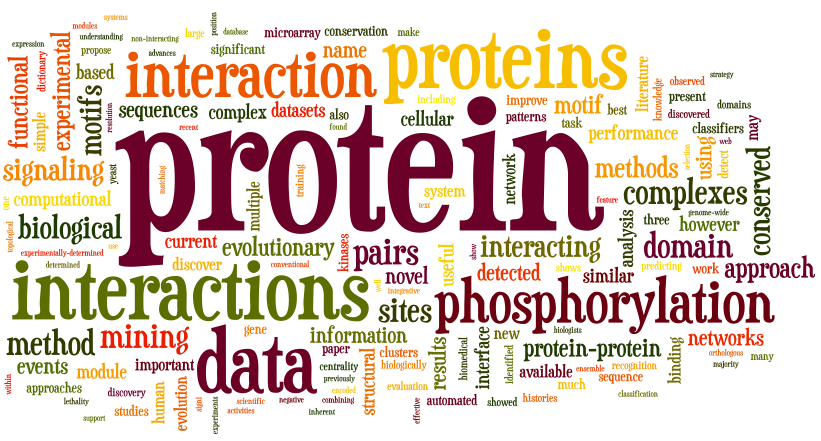